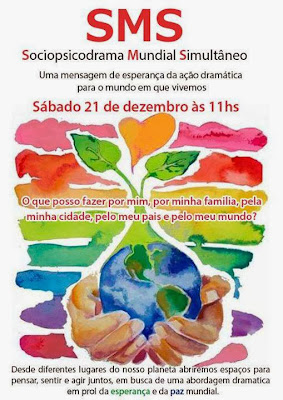 Dear Colleagues and Fellow Citizens of the World,

We have gathered a group of around 30 people specially for the ocasion of the SMS with the intention "Of what can we do for our Family and Comunity"in dowtown, center of Lisbon.

We did a Sociodrama, using some assistance from the Sociodrama Manual from Rosalie Minkin (USA) and some personal guidance that she gave me and to which I am very grateful.

With the topic/intention above the Director had wrote down 30 roles in pieces of paper from which the participants (many not knowing about psychodrama) picked each one a role... The imaginary was a park in Lisbon and the people could use scarves to take the roles and first they walked around in silence feeling their roles in their bodies as they were walking.. After I interviewed some of them, to make sure they were taking their own role..

After they could interview each other and let know each other who they were and they tried to find better solutions for the comunity...

Some roles like the father, the politian, the legislator, Pope Francisco were left on the box and only mentioned in the end of the drama phase .It was interesting that the ones left, not chosen, had more to do with structured power and the father figure...Whcich was commented by some participants.

After the action people shared still in their role about how they felt and thought in the interaction and after they shared in their own and we took notes on a flip chart about their sharing.

Some notes that we took about the common reflection:

What can we do?

Look around and contribute to the common good

Atitude of Construction, despite the destructive forces

Militar make revolutions without weapons, build cottages around the trees and fight against corruption

Put ourselves in the roles of others which allows Empathy

Inner Peace which spreads around and results from Transformtion

Overcome the fear of not surviving

Find a balance among the Me and the We

Give ourselves time to Stop

Change what we can

Give without expecting receiving and the self satisfaction that this gives

Create a system of education for love and peace

Us being Agents of transformation

Children with more values, by the Educators, Media and Marketing policies.

Unfortunately we didn`t take any photos as after we were all running to the Light Show, also for free, in the main plaza in Lisbon!!!

We Wish you All a Merry Christamas and a Happy New Year,

With Love from Portugal, 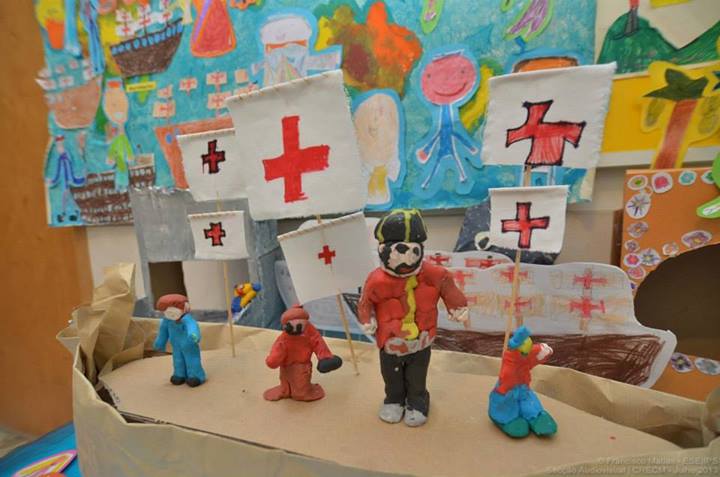 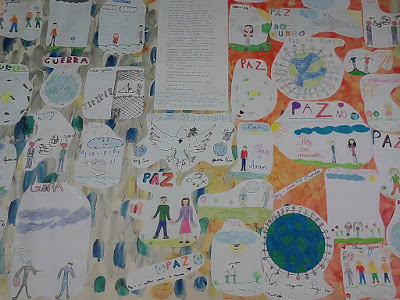 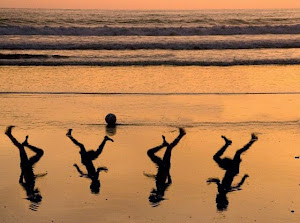 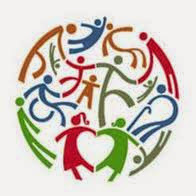 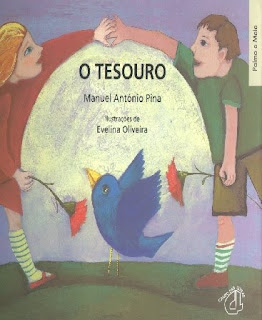 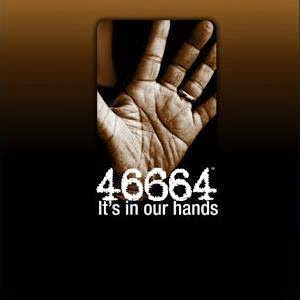 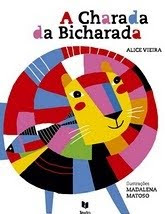